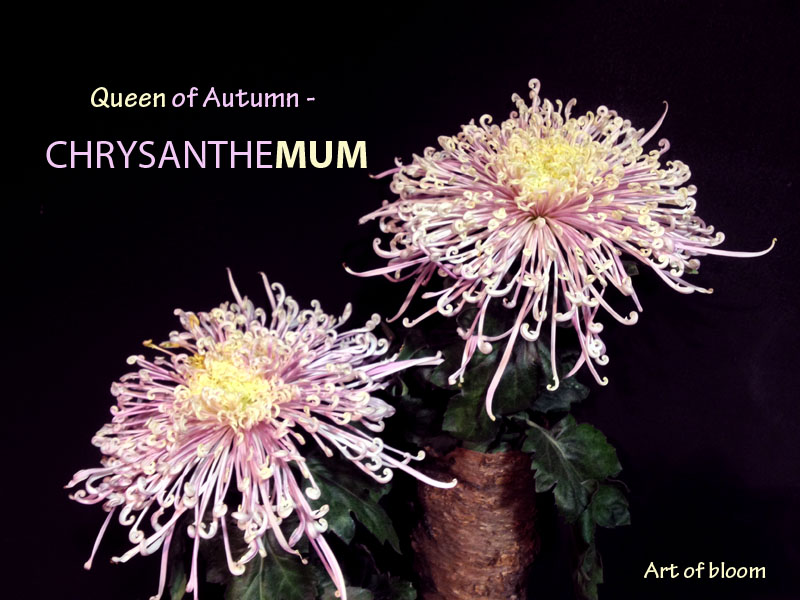 The sky's may be gray and days are cooler, but it's all worth to put up with, because one of my favorite flowers is finally here! The Queen of Chrysanthemum's have arrived to my shop all the way from Victoria. Japanese Spider Chrysanthemum beauty in shades of lavender and lemon. These blooms are simply exquisite!
No wonder that they've fascinated poets and artists for centuries.

They come in an amaizing array of shapes, colors and sizes, with plenty of garden varieties as well as cut flowers. The most common are sprays, with several flowers per stem, which come in every color naturally, except blue. Lately we have been receiving a lot of artificially colored varieties. Deep purple, blue and variegated orange are consistently popular with customers due to striking appearance.They still last very well, up to 2 weeks, or even 3 in cooler weather. 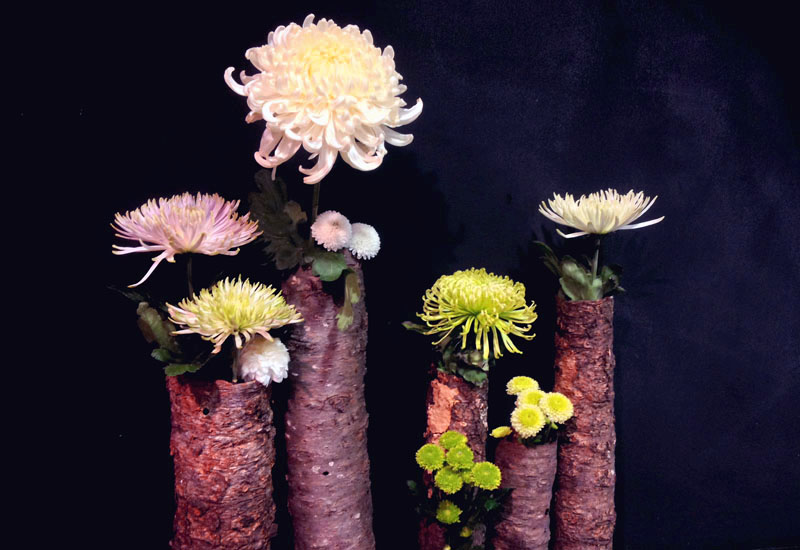 The other main chrysanthemum type are called ‘disbuds’, which consist of one large flower per stem. Instead of letting the plant produce side shoots, all these are removed, leaving only one central stem, which produces one large flower. All the energy of the plant is directed into this bud which then grows to a huge size.

A lot of time and labour is going in production of disbuds. That is why they are more expensive than other varieties. 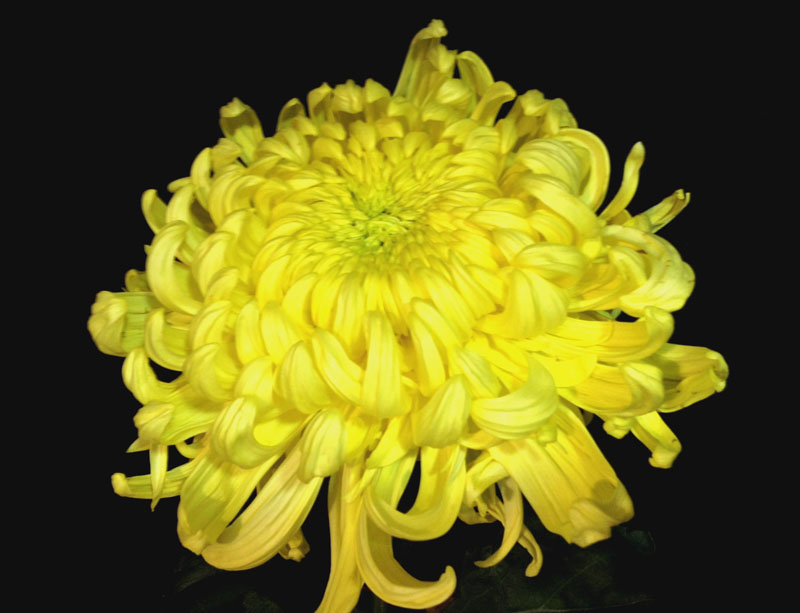 Looking after these beauties

Chrysanthemums last up to 3 weeks in a vase and a bit less in oasis.
To enjoy them longer, please: 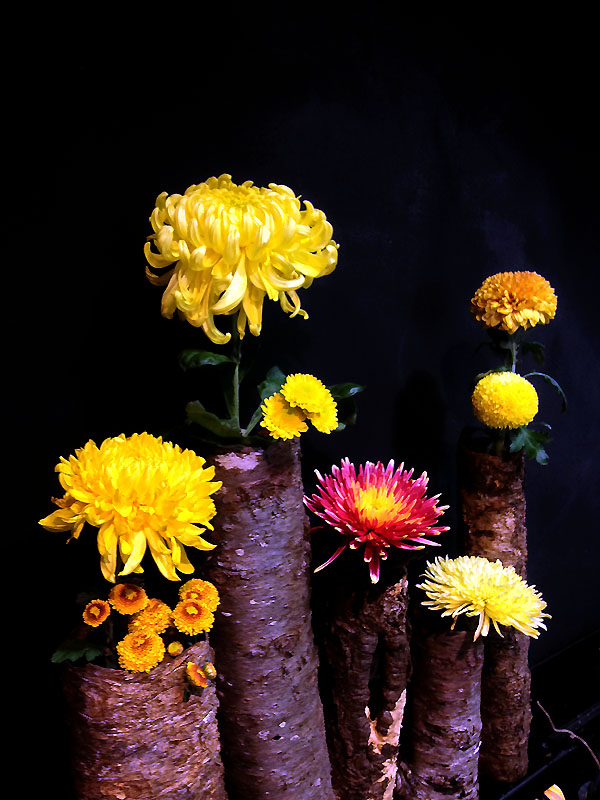 In Australia the chrysanthemum is given to mothers for Mother's Day, which falls in May at the peak of their season.

Due to a cultural differences in meaning of this beautiful flower to Asian and some European customers, I offer other flower choices on the day.

Carnation however is Mother's Day flower for China and Japan, closely followed in popularity by Oriental lily and Rose. 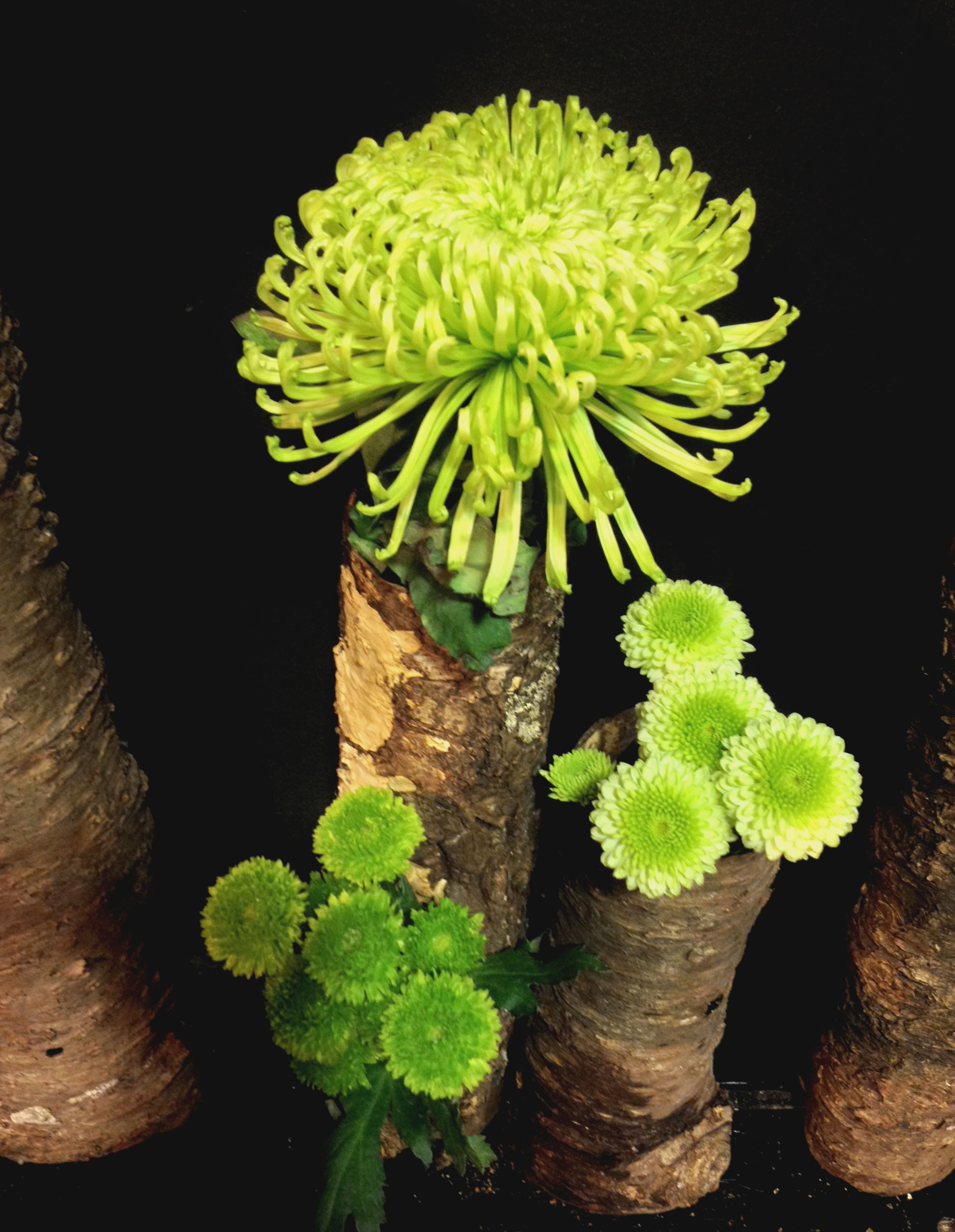 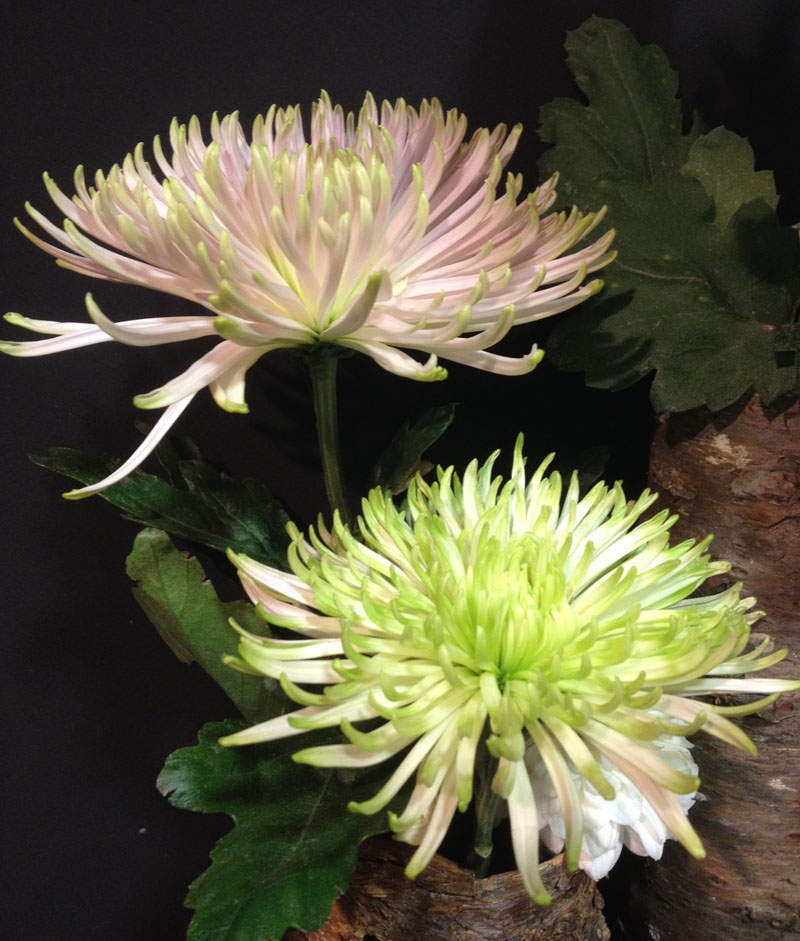 Once I served a little boy who wanted "Three For-mum-zias, please!". He walked away beaming with 3 white disbuds in his little hands.
Disbuds Chrysanthemums commonly known as "Mums" are very popular for this special occasion. 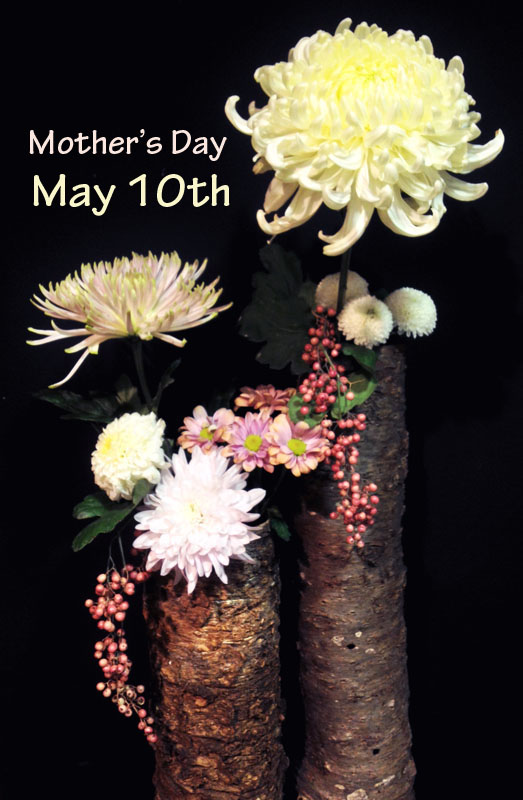